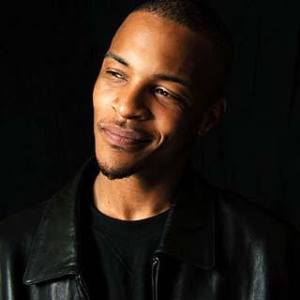 Chief Keef emerged as one of the biggest rappers on the resurgent Chicago hip hop scene. Throughout 2012, Chief Keef has released much popular music, but his breakthrough was “I Don’t Like.” The song was remixed by Kanye West’s G.O.O.D. Music, leading to Young Chop, the producer of the song, taking offense.

While the producer was unhappy, Chief Keef was pleased with sharing a track with the likes of Kanye West, Jadakiss, Pusha T, and Big Sean. Immediately after the song began gaining traction, labels lined up. Birdman expressed interest in signing the young rapper to Cash Money Records.

Interscope Records recently added Chief Keef to their roster. With Chief Keef being signed, T.I. spoke to MTV News about the sensation. T.I., who has been expanding his roster at Grand Hustle, revealed he wanted to sign Chief Keef. Interscope signing him is a reverse of what occurred between T.I. and Iggy Azalea.