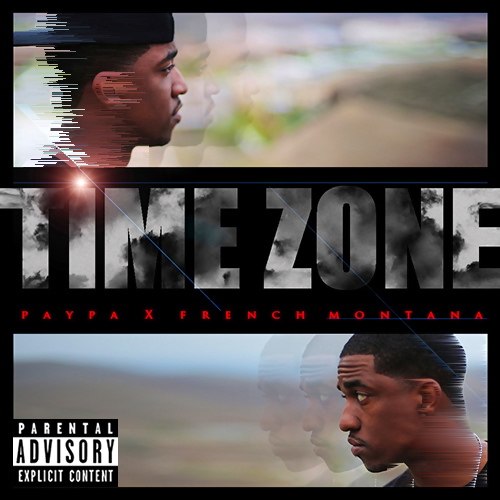 Though all the media attention has gone to Chief Keef, Paypa is also playing a big part in Chicago’s resurgence. Recently, Paypa reached out to French Montana for his new single, “Time Zone.” The new single is the lead from his upcoming debut album, Feel Good Music, which is due in early 2013.

Listen to “Time Zone” by Paypa ft. French Montana below: