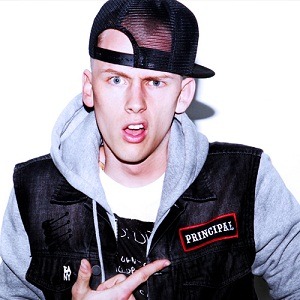 Recently, Machine Gun Kelly got into a bit of trouble, getting banned from the Highline Ballroom. Machine Gun Kelly has been getting into minor altercations around the United States. The Bad Boy rapper also got into trouble in Florida and he discussed this and much more with “Cipha Sounds & Rosenberg.”