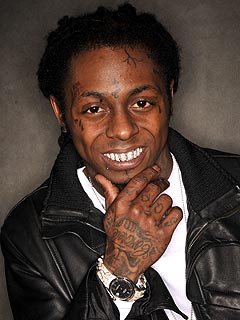 Though Lil Wayne has engaged in a love/hate relationship with Jay-Z since 2004, he has never truly had a rap rival. Last month, it seemed as if Lil Wayne had one in the form of Pusha T, who was thought to have dissed Drake on “Exodus 23:1.” Following a brief exchange, Lil Wayne recently revealed he acted on impulse and has no issues with Pusha T.

Lil Wayne said he does not regret going against Pusha T, but his only focus is on his business ventures.