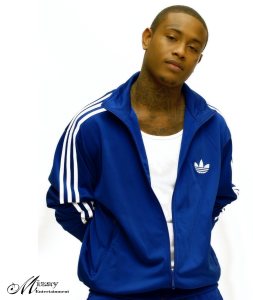 Perhaps the biggest breakout star of 2012, so far, has been Chief Keef. Since last year, his buzz has been building. However, it was after the release of “I Don’t Like” when Chief Keef began grabbing headlines. A native of Chicago, which happens to be on a very strong comeback run, Chief Keef has established himself as a powerful force.

Talking to Noisey, Southside spoke on how he noticied similarities between Chief Keef and his friends to he and Waka Flocka Flame and their friends early on. With Chief Keef one of the hottest free agents in the game, it is not a stretch to believe Waka Flocka Flame may also be recruiting him.