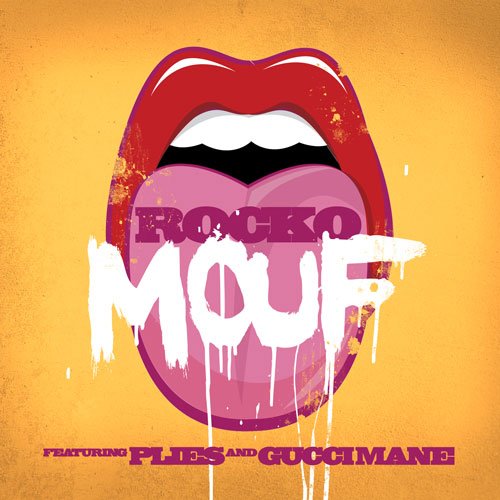 Four years ago, Rocko rose to stardom, enjoying a breakout hit. At the time, Rocko appeared to be a one hit wonder and was forgotten. However, Rocko was behind the success of 2011’s breakout star, Future, as he is signed to his A1 Freebanz label. With Future on top of the game, Rocko is preparing a comeback. Currently, Rocko is working on his #IGNANT mixtape and he delivers the new single from the project, “Mouf,” featuring Plies and Gucci Mane.

Listen to “Mouf” by Rocko ft. Plies and Gucci Mane below: