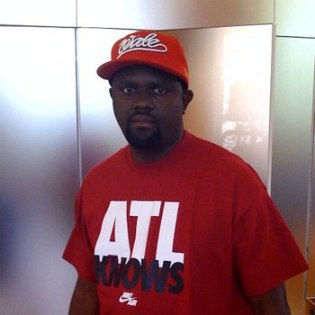 Birdman has been out of the public eye for a little while. Over the years, Birdman has proven when he is out of the spotlight, he has something in the works. Keeping up with his own history, Birdman has returned with a bit of news. Cash Money has solidified itself as much more than a homegrown independent record label, as it distributes several smaller labels and boasts a full roster of talent.

When the deal was announced, both DJ Greg Street and Birdman released statements regarding the new deal.

Read the statements below:

“I have never once doubted the power of Birdman and Slim, and the Cash Money empire as a whole. My goal is to add in making Cash Money Records the first billion dollar independent label by putting major plays together for the brand, in and outside of selling records. I’m honored to have worked with and supported the YMCMB family since the early 1990s and look forward to expanding the relationship.”

“Greg Street is a much valued and respected colleague of the YMCMB family,” states Bryan “Birdman” Williams. “Slim and I collaborated with him so often, we decided the next step would be to extend a deal to him that would allow him to bring his unique voice and perspective to both our label and publishing company.”