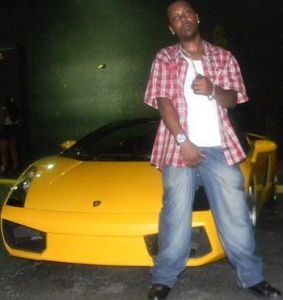 The Atlanta hip hop scene is filled with rising talent. Over the past few years, Atlanta has produced such stars as B.o.B., Waka Flocka Flame, 2 Chainz, and Future. Tripp James is among the number of rising rappers on the Atlanta scene. Though he has yet to reach the same level as the other mentioned rappers, Tripp James is still making moves.

Releasing mixtapes has become quite easy, given the number of DJs and the accessibility of the internet. Radio play, however, has remained elusive, even with the number of internet radio stations. As much as things have changed they remain the same, as legitimate radio play still shows how big an artist is becoming.

Tripp James has been in heavy rotation at Lawless Radio. With the station preparing for their first annual awards show, Tripp James is up for a nomination. The popular single from Tripp James, “Ladies Love” is up for the Best Dance Song at the Lawless Radio Awards.

With the voting still taking place, Tripp James supporters can vote for him here.

B.G. to be sentenced on July 18
Chinx Drugz working on “Cocaine Riot 2” mixtape