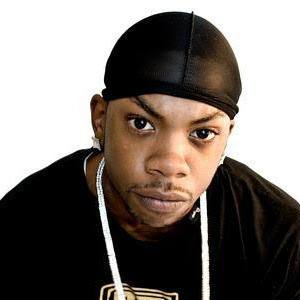 Since his departure from D-Block, J-Hood has become one of the biggest mixtape rappers in the game. Unfortunately, J-Hood’s departure from the group and the label was not peaceful. For a period of time, there was much tension between J-Hood and his former partners.

During a recent interview, J-Hood spoke on his past situation with D-Block. Even though there was once tension, J-Hood said they are still his brothers. J-Hood even revealed he and Styles P talk frequently. Once upon a time, J-Hood was involved in many beefs, but many of them have neded.

Another feud J-Hood was involved in was with Royce da 5’9, but he recently revealed they have not traded disses in a long time. However, J-Hood was very blunt on how he felt about the Slaughterhouse emcee. A major sports fan, J-Hood discussed the upcoming NBA Finals, which will showcase the Oklahoma City Thunder going against the Miami Heat.