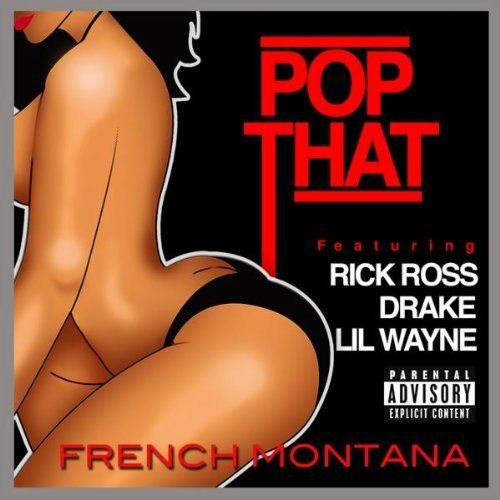 French Montana will have a new album out in a little over a month. The Bad Boy Records’ star is preparing to release his first official single, “Pop That.” Having built many relationships with big names, French Montana has put them to use on the lead single from his project, Excuse My French, and the single features Rick Ross, Drake, and Lil Wayne.

Listen to the snippet of “Pop That” by French Montana ft. Rick Ross, Drake, and Lil Wayne below: