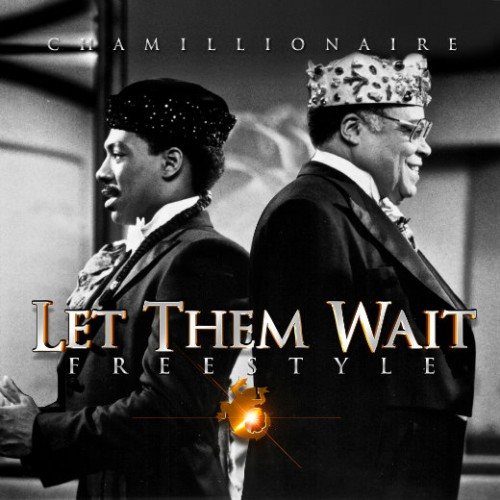 Six summers ago, Chamillionaire was the biggest rapper on the planet. With his career suddenly peaking, many were waiting to see how he was going to follow things up. In the end, Chamillionaire did not enjoy much more mainstream success, which led to a divorce between Chamillionaire and Universal Records. Building his fan base on the Houston underground, Chamillionaire returned to what worked best for him, as he has enjoyed much success with his independent releases. The latest leak from Chamillionaire is his new freestyle he calls “Let them Wait.”

Listen to “Let them Wait” by Chamillionaire below:

Continue Reading
You may also like...
Related Topics:chamillionaire, let them wait (freestyle)