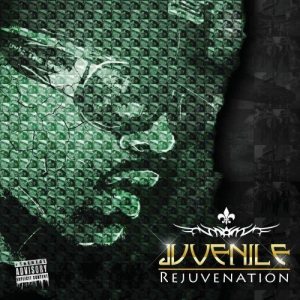 Following a few setbacks, Juvenile is preparing to finally release his latest album, titled Rejuvenation on June 12. Throughout the mid-1990s and the early 2000s, one of the biggest artists from the South was Juvenile. During this period of time, Juvenile was signed to Cash Money Records. For some time, Juvenile has been off the label and he has remained successful.

Preparing his ninth studio album, Juvenile has managed to remain a relevant figure in hip hop. Since his 2004 album, Juve The Great, Juvenile’s popularity has been on a decline. Much of this was due to the personal issues Juvenile suffered, such as the death of his daughter. The new album will serve as an outlet for all the pain suffered by Juvenile over the years.

A little under a week from now, Juvenile will return with his latest studio album and has appeared to have not missed a step. Juvenile compiled a wish list of collaborations for his album. What he ended up with will be enough for a strong return to the rap game. For the lead single off the album, Juvenile turned to hip hop’s boss, Rick Ross, and has met much success with the single. Other collaborations come from his own UTP camp, Z-Ro, and Trae tha Truth.