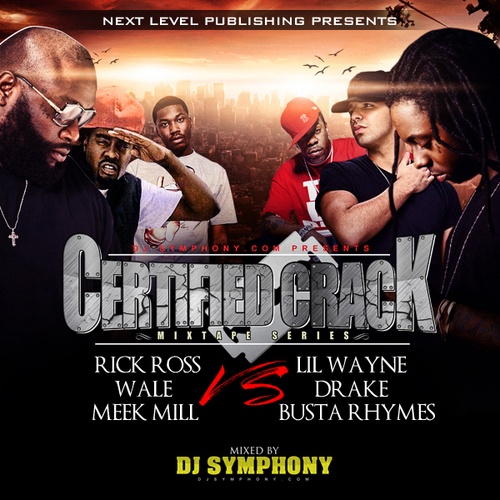 Both Rick Ross and Lil Wayne are admired because they rose to popularity at a time when they were not expected to. Instead of waiting for a veteran nod, both rappers took their position in the game. Once they became focal points in hip hop, they began assembling their teams. Lil Wayne serves as both the flagship artist for Cash Money Records, which is expanding, and the head of his own crew, Young Money, which also remains popular. Meanwhile, Rick Ross has put together a highly-talented and very popular crew with Maybach Music, housing many sub-labels.

Many compare the hits of Maybach Music and Young Money/Cash Money. Regardless of how anyone feels about them, they are dominating hip hop, so they have to be respected. DJ Symphony, Raekwon’s DJ, dedicated one of his legendary Certified Crack mixtapes to the friendly competition between Rick Ross’ Maybach Music and Lil Wayne’s Young Money. The product of this mixtape became MMG vs. YMCMB, which was released earlier this year, on March 22.