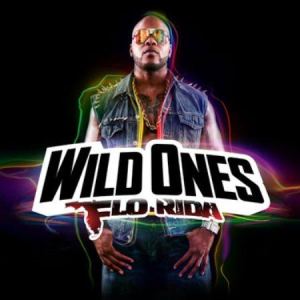 Nearly five years ago, Flo Rida was introduced to the mainstream with his chart-topping single, “Low.” A year later, he released his Mail On Sunday debut, solidifying himself as a star. Flo Rida has consistently delivered hit singles over the past four years, finding major pop success. Through all of his success, Flo Rida has remained with his native Poe Boy Music Group.

Outside of the efforts of fellow Miami rapper, Rick Ross, and Lil Wayne, hip hop has lacked consistency. Flo Rida has been one of the few the fans can count on to deliver new music. Finding his niche with the pop audience, Flo Rida has become a favorite amongst all types of music fans. Earlier this year, Flo Rida revealed he had a new album in the works, Wild Ones, due for summer.

Earlier today, the official track listing for Wild Ones from Flo Rida leaked to the internet, revealing what is a little more than an EP. The album, however, does boast the popular title track from the album and the other successful Flo Rida singles released over the past few months. Wild Ones is Flo Rida’s fourth studio album.