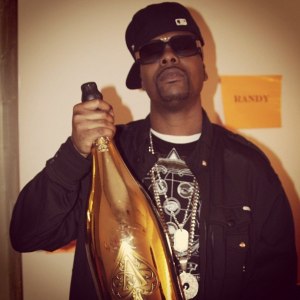 For nearly two decades, Memphis Bleek has been creating music. Many of hits came during his time with Roc-A-Fella Records. Despite his numerous accomplishments, many only see Memphis Bleek as the right hand man to Jay-Z. Memphis Bleek will be the first to admit Jay-Z helped him gain his position in the game, but he is building things all on his own.