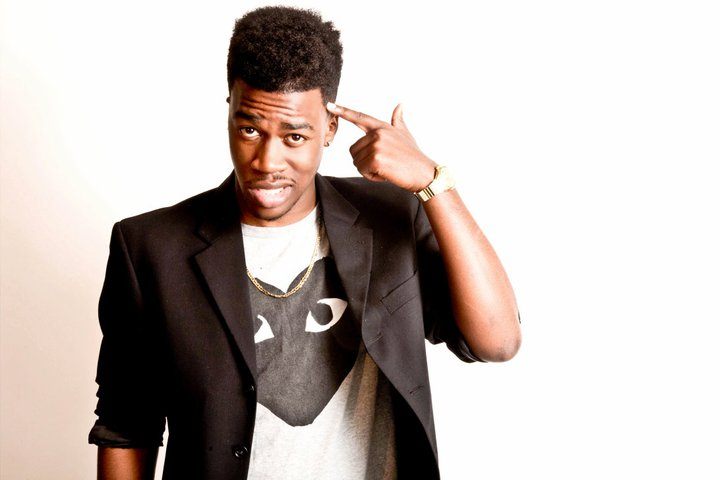 There is something about Future’s music that makes it irresistable for other rappers to add their own spins to his tracks. The latest single from Future is “Same Damn Time,” which has done well so far. Now, relative newcomer, Calez, has jumped on the track, adding his own version of the single. Calez calls his version “Same Damn Rhyme.”

Listen to “Same Damn Rhyme” by Calez below: