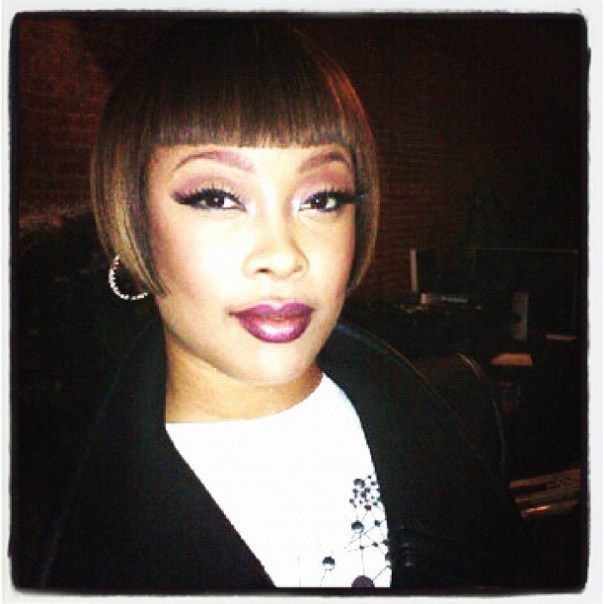 Chicago newcomer, Chief Keef, has become a fan favorite since the release of “I Don’t Like.” First, his single is remixed by Kanye West, who adds Pusha T, Big Sean, himself, and Jadakiss to the single. Later, the producer of the song speaks out. Now, others have began putting their spins on the song. Fellow Chicago native, Da Brat, adds her remix to the Chief Keef hit.

Listen to “I Don’t Like (remix)” by Da Brat below: