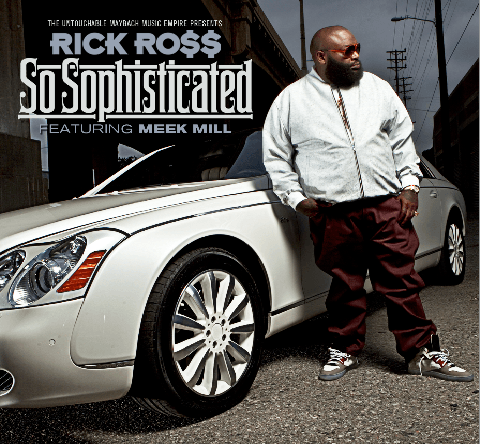 God Forgives, I Don’t will be on its way during the middle of the summer. In the meantime, Rick Ross will be releasing a series of street singles to promote the new album. Rick Ross teams up with his Maybach Music protege by way of Philadelphia, Meek Mill, for his new single, “So Sophisticated.”

Listen to “So Sophisticated” by Rick Ross ft. Meek Mill below: