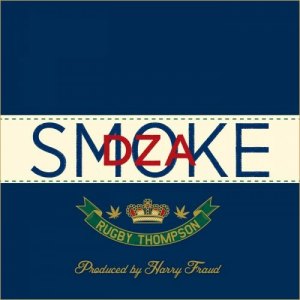 Behind the confident horns and a laid back beat, Harry Fraud crafted the sound, which led a resrugence in the New York hip hop scene. Harry Fraud produced the breakout hit for French Montana and soon lined up other projects. Among the next project Harry Fraud signed up for was to exclusively produce Smoke DZA’s Ralph Lauren-inspired album, Rugby Thompson.

New York City’s return to prominence has been led by the efforts from veteran emcees, Nas, Jadakiss, and Raekwon. However, the newcomers such as Smoke DZA have been giving new life to the game. There are many new rappers for fans to place their bets upon, but there are many who are choosing Smoke DZA. The new trend for rappers is to be more open to collaborating and Smoke DZA follows this.