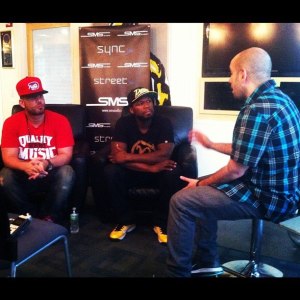 A little over a month ago, 50 Cent announced his return to making music, as he prepared his first release since 2011’s The Big 10. For his latest project, 50 Cent reached out to DJ Drama, one again. In 2008, the two were due to make a mixtape together, but it never came to be.