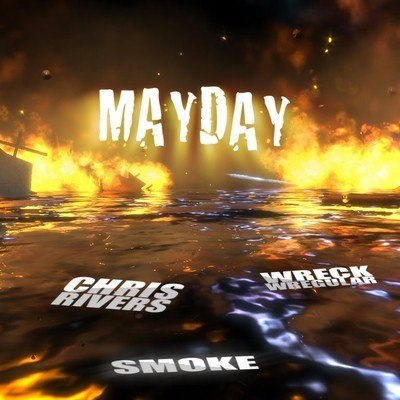 As the legends of years past have gone on, their spirit remains. During the late 1990s and early into the year 2000, Big Pun was well on his way to becoming hip hop’s new central figure. Health issues took Big Pun away at a young age, but his legacy lives on with his children. Chris Rivers is one of Big Pun’s children and he has followed in his father’s footsteps. Releasing new music, he teamed up with Smoke and Wreck Wregular for his new single, “Mayday.” Audio comes courtesy of DJ Tay Don’t Play.

Listen to “Mayday” by Chris Rivers ft. Smoke and Wreck Wregular below: