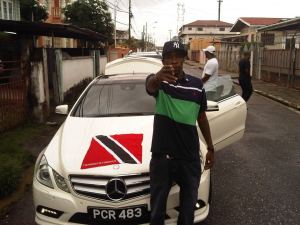 Preparing a summer takeover, Bang ‘Em Smurf is gearing up for the June 5 release of his highly-anticipated Blacklisted: Kill on Site mixtape. Before releasing the project, Bang ‘Em Smurf has a number of teasers on the way for the fans. It has been a while since Bang ‘Em Smurf released a new music video and he will be correcting this during the summer.