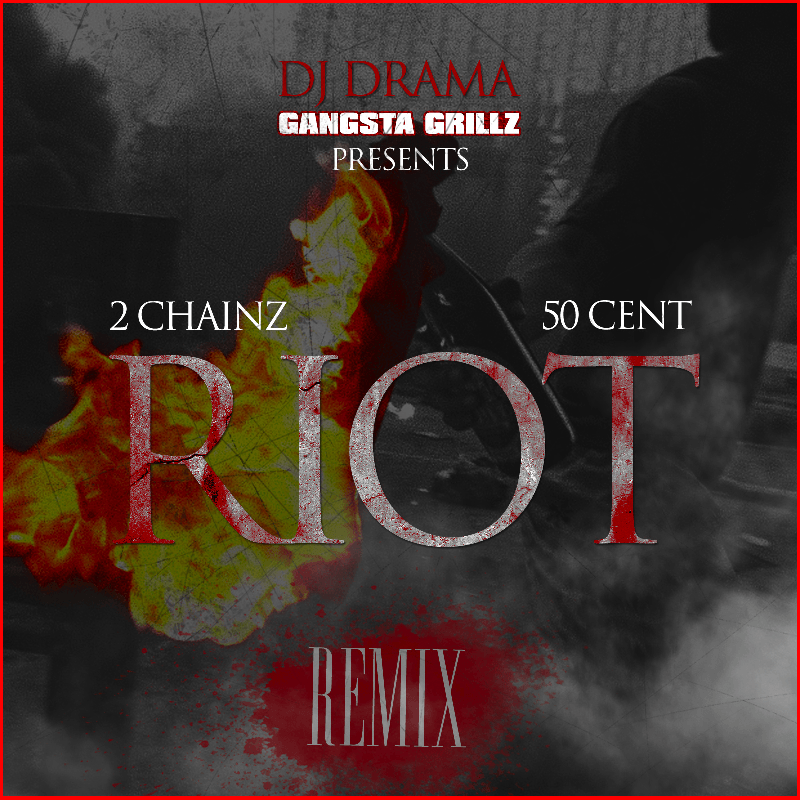 2 Chainz has been the collaboration king for a year. Usually, 2 Chainz adds a verse to someone’s song and they decide to use it for the official remix. The same tactics 2 Chainz has used to build his buzz were famously used by 50 Cent, along with mastering the art of the beef. Years after his platinum success, 50 Cent finds himself returning to the mixtape scene to rebuild his career and he takes 2 Chainz’ hit, “Riot,” and adds a verse to the song.