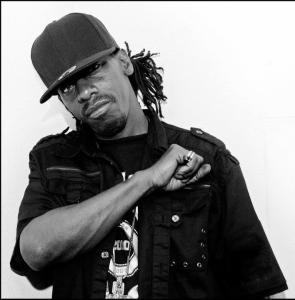 The Legendary DJ Dice, who is currently operating out of Charlotte, North Carolina, is returning to the mixtape game, providing a number of throwback classics. Currently completing his new project, Music We’ve Been Missin,’ DJ Dice is making media rounds. The new project features some current tracks, such as T-Pain’s “5 O’Clock,” but features more classics.

A fan of the old school hip hop, The Legendary DJ Dice feels he is bringing exactly what music has been missing over the past few years. While he plans to release a number of mixtapes inspired by the old school, DJ Dice will soon be releasing mixtapes featuring up-and-coming artists. He revealed he is currently taking submissions from rising artists.