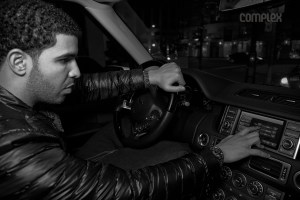 What initially made Drake popular made him into a “soft” rapper with the release of his most-recent album, Take Care. The backlash was strong, eventually led by Common, leading to their beef becoming the headlining topic of early 2012. Drake battled through it, eventually ending his feud with Common and is now focusing on recording new music.

Despite the sound of his “Take Care” single, which features former flame, Rihanna, Drake spoke on his upcoming music. Many artists have started making dance music, most notably his own Young Money label-mate, Nicki Minaj. Much like Drake, Nicki Minaj has come under fire for her change, but on a much-larger scale.

There has been a lot said about Drake’s music, but he promised fans he would never make dance music. Drake said he has no interest in making “David Guetta music” because it goes against his artistry. For his club music, Drake said he would turn back to Jamie xx.