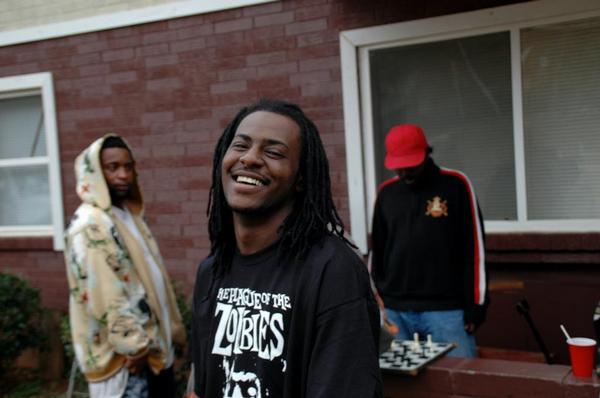 2 Chainz has separated himself from the number of up-and-coming Atlanta rappers. For a long period, it seemed as if Pill would be the leader of the new Atlanta hip hop scene. However, Pill now finds himself a distant third behind both 2 Chainz and Future. Regardless, Pill is still on the rise. One of the biggest singles out is 2 Chainz’ “Riot,” which Pill recently freestyled over. Audio courtesy of Nah Right.

Listen to “Riot (freestyle)” by Pill below: