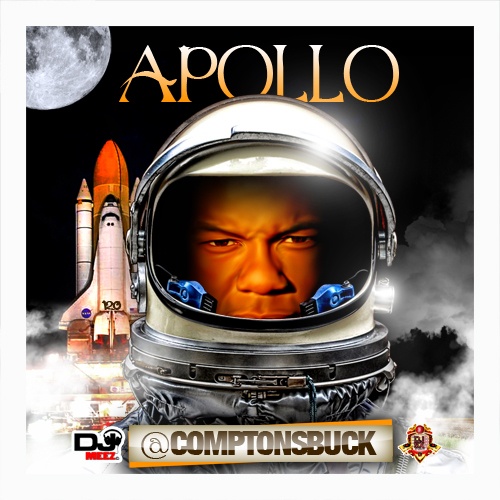 West Coast hip hop is on the rise, with several new stars coming from the West Coast. Apollo is among the up-and-comers from Compton. His ComptonsBuck mixtape, which was released in February, is generating buzz. From the looks of things, Apollo will soon be up there with Kendrick Lamar, YG, and Tyler, the Creator before long.