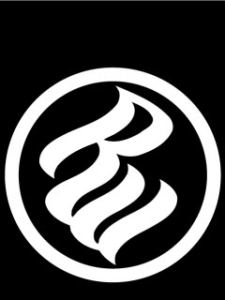 On his “Empire State of Mind” single, Jay-Z boasted of how he made the New York Yankees’ baseball cap more famous than an actual player for the New York Yankees could. This statement was indeed true, as Yankee caps have been a part of the Rocawear line for years. While he sold his ownership stake in Rocawear years ago, Jay-Z has remained an executive with the company and does receive a percentage of overall profits.

No longer the head of the company, Jay-Z still makes many of the decisions regarding the company. For years, there has been a flirtation between Jay-Z, Rocawear, and the New York Yankees, as Jay-Z has provided the team years of free publicity. Always thinking ahead, as he and former partner, Damon Dash, did when launching the clothing line, Jay-Z reached out in hopes of establishing a deal.

Making history, once again, Jay-Z has finally landed a partnership with the New York Yankees for the Rocawear brand. Upon establishing a deal, Rocawear released a statement regarding the new deal.

Read the statement from Rocawear below:

“Jay-Z has been a long-time fan of the Yankees, regularly attends games and has even included his favorite team in song lyrics, so this was a natural partnership. Rocawear, along with Jay-Z are very excited to be working with the Yankees for the 2012 season. We feel another championship in ‘12!”