Skip to content
You are here
Home > Hip Hop News > “Pink Friday: Roman Reloaded” debuts at Number One on Billboard 200 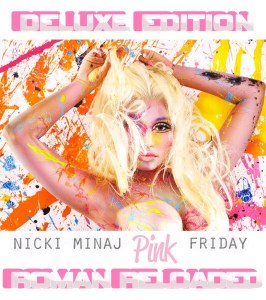 There was no question of Nicki Minaj selling a large number of records when she finally did release a new album. Anticipation for a new Nicki Minaj album has been high since she released her debut album. However, given when she released her album, projected dates in 2011 were likely considered too soon by Universal Republic.

Instead, Nicki Minaj ended up waiting until 2012 to release her sophomore album, landing an early spring release date. As promised, Nicki Minaj delivered her second album, a sequel, of sorts, to Pink Friday. Named Pink Friday: Roman Reloaded, Nicki Minaj has taken her fans on a hip pop journey.