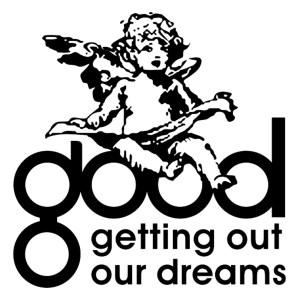 In 2008, Lil Wayne did everything he set out to do, proving he could be a bankable rap star, selling 3 million copies with Tha Carter III. During the promotional run for his album, Lil Wayne said he was getting out of the way in order to make room for his crew, Young Money. Lil Wayne often said they were better than him, something many doubted.

In 2009, Young Money added Drake and Nicki Minaj and all of a sudden everyone realized what Lil Wayne was talking about. Young Money closed 2009 with the release of their album, We Are Young Money. Since the success of Young Money, several crews have emerged. Currently, there is no bigger crew than Maybach Music, as they are dominating the hip hop game.

Last year, as Maybach Music began their successful run, Kanye West signed an exclusive distribution deal with Def Jam for G.O.O.D. Music. Following the deal, Kanye West revealed G.O.O.D. Music had a compilation album in the works. Kanye West has not released a solo album since 2010, but he released Watch the Throne with Jay-Z and will be prominently featured on the G.O.O.D. Music album. For months, there has been a lot of discussion about the G.O.O.D. album, with Big Sean, Pusha T, and Common discussing the album.

The discussion is boiling down to the actual release and the first offering from the G.O.O.D. Music album will soon be released in the form of their “Mercy” single, which will be released on Friday. Pusha T revealed news of the album release via Twitter.