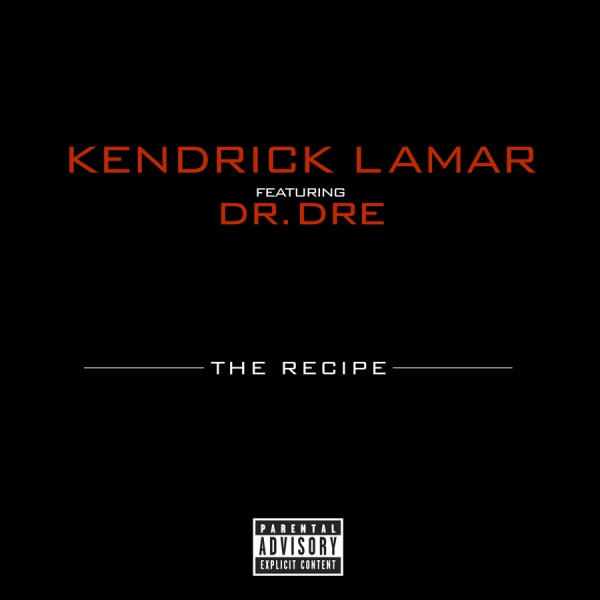 Over the weekend, Kendrick Lamar revealed his new single, “The Recipe,” which features Dr. Dre, would be released on Monday. Like clockwork, the track premiered a few hours ago on Power 106 in Los Angeles. The song was originally titled “Women, Weed, and Weather.”

Listen to “The Recipe” by Kendrick Lamar ft. Dr. Dre below: