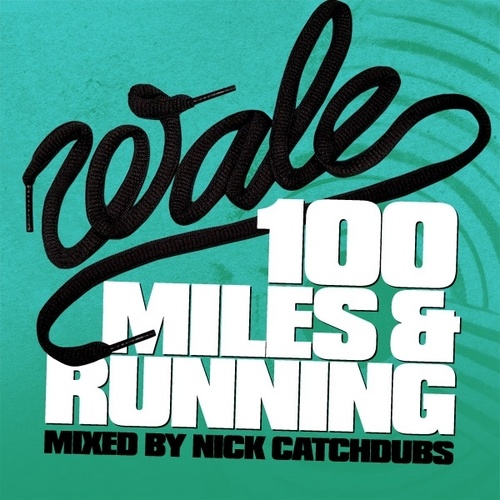 Before he was signed and then eventually a part of Maybach Music, Wale was making history on the streets of Washington, DC, a city better known for go-go than hip hop. Wale released a series of mixtapes, which caught the attention of the major labels and landed him his record deal. One of the mixtapes in this run was his 100 Miles and Running mixtape.