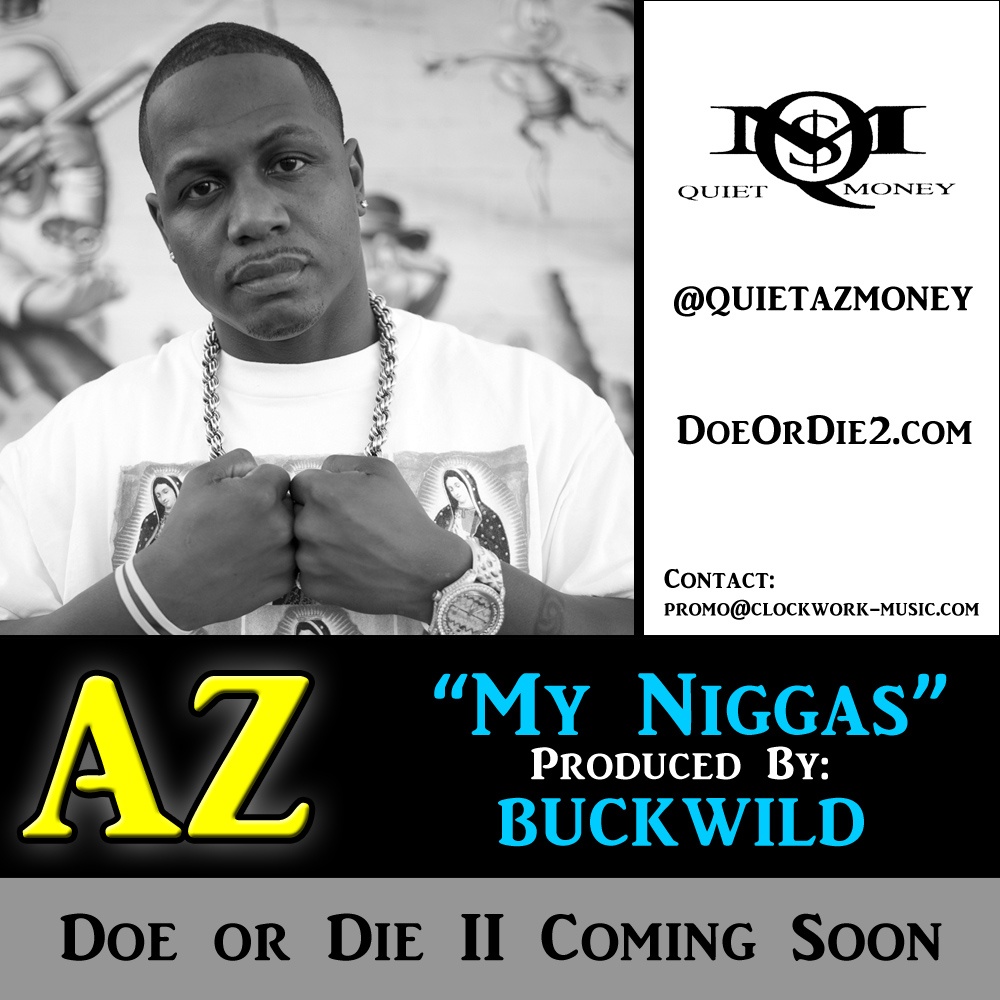 It has been nearly two years since AZ announced his Doe or Die II album. Since making the announcement of the album, AZ had fallen off the radar. Now, the legendary emcee is back and he is ready to release his new album. Before releasing the album, AZ delivers a teaser in the form of the Buckwild-produced “My Niggas.”

Listen to “My Niggas” by AZ below:

Continue Reading
You may also like...
Related Topics:az, doe or die ii, my niggas