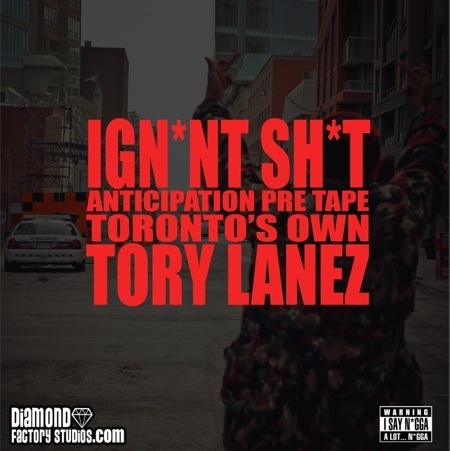 The Toronto hip hop scene is one of the most-rapidly expanding hip hop scenes, led by Drake’s movement. However, there are many more rappers from Toronto rising up. Among the rappers putting Toronto on the map is Tory Lanez. Yesterday, he released his Ignant Shit mixtape, a prequel to his Sincerely, Tory EP.