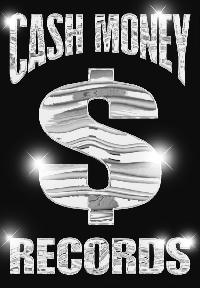 The past year has been more of the same for Cash Money Records. Reality has changed for this label over the past five years. Lil Wayne once rapped of being the final artist on Cash Money Records, which is now the most-popular label in the game. The downfall of Cash Money Records began during the early 2000s. Longtime Cash Money artists, Juvenile and B.G., the label’s flagship artists, were upset over not being properly paid their royalties and left the label.

Cash Money Records, despite their newfound acclaim and recognition, has still made news over not properly paying their people. One key single in Lil Wayne’s 2008 run was his “A Milli” single, which was produced by Bangladesh, who was not paid for his contribution. Taking a stand, Bangladesh called out Cash Money Records and was eventually paid. Apparently, the same could not be said for EMI, who was not paid royalties from samples.

Read the statement from EMI below:

“Because Defendant has ignored numerous communications from EMI regarding Defendantâ€™s contractual obligations, EMI once more is being forced to commence a lawsuit against Defendant to recover royalty payments,â€ states the complaint. â€œThe sales of Defendantâ€™s products have far exceeded the payments that EMI has received.â€

â€œIt is clear from Defendantâ€™s conduct that it has no intention of honoring the Agreement.”