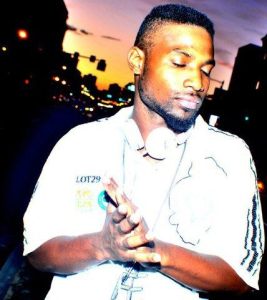 When discussing the future of Atlanta hip hop, the focus is on B.o.B., Future, and 2 Chainz, there is not much focus on the other players. T. Cartel has been heating up the mixtape scene in Atlanta for some time now. Independently, the Flip Dat Ent. CEO has been releasing hit singles, gaining buzz overseas and in markets outside of Atlanta.

T. Cartel has a roster full of talent signed to Flip Dat, along with his own music. During the winter months, T. Cartel has been in the studio, working on new music. With the spring season arriving, T. Cartel is ready to display his new work. The rising rapper is currently wrapping up his new project, God’s Hand, which will be hosted by the Evil Empire.

Recently, T. Cartel took to his personal Facebook to announce when his new projects would be available. T. Cartel informed his fans new music from him, and his Flip Dat Ent. crew, will be available during the summer of 2012. His single, “Pursuit of Paper,” is doing well, gaining traction in Eurpoe.