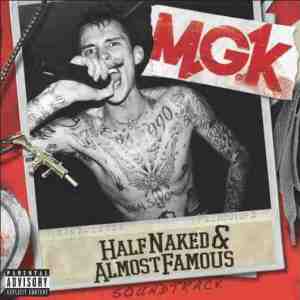 Last summer, Machine Gun Kelly was signed to Bad Boy Records. The Cleveland rapper was preparing to introduce the world to his “raging” movement. Soon, he found himself at odds with Kid Cudi over the word. Kid Cudi claimed to have created the word, while Machine Gun Kelly said it was a Cleveland thing.

Using the media as their microhpones, Kid Cudi and Machine Gun Kelly were soon talking in circles. Bad Boy Records, now focused on coming back, led to MGK agreeing to disagree with his fellow Cleveland native. Machine Gun Kelly feels the rappers in the Cleveland area should be uniting, instead of feuding.