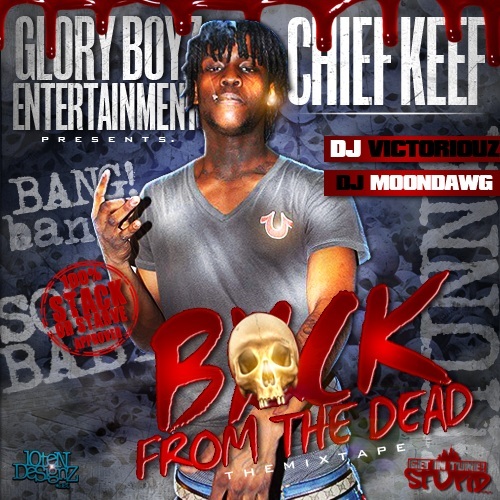 From 2003 to 2006, the Chicago enjoyed a nice expansion. Several artists emerged during this period of time and many Chicago legends experienced their first true taste of commercial success. In the six years since, however, newer Chicago rappers have struggled to gain national attention. Chief Keef has been working as hard as he can to change this. His Back From the Dead mixtape was recently released, as he is trying to lead Chicago back to hip hop’s forefront.

Continue Reading
You may also like...
Related Topics:back from the dead, chicago hip hop, chief keef