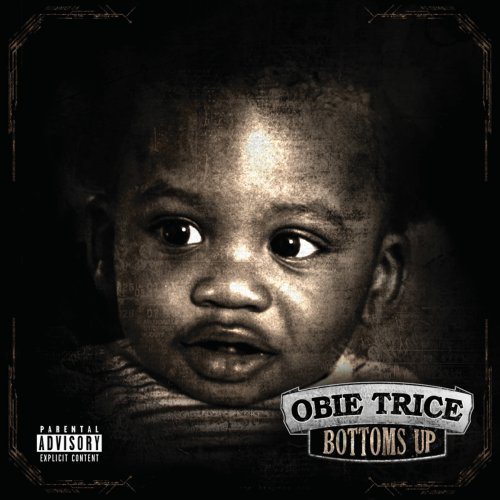 Shady Records has gone through a number of changes. The label’s original artists, and longtime members, have left. Obie Trice had a great year, in 2003, when he released his debut album. But, the years since then were tough and Obie eventually left Shady to found his own label. Eminem has supported him throughout and agreed to be a part of his first post-Shady album. Their collaboration, “Richard.”

Listen to “Richard” by Obie Trice ft. Eminem below: