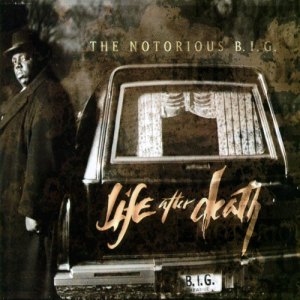 XXL has been heavily-influenced by The Notorious B.I.G. since its inception. The test issue of the magazine, released in late 1996, featured B.I.G. on the cover. But, when the first official issue was released, The Notorious B.I.G. was dead. Every year, hip hop acknowledges the death of B.I.G.

Read XXL’s by the numbers on The Notorious B.I.G. below:

Continue Reading
You may also like...
Related Topics:biggie week, life after death, ready to die, the notorious b.i.g., xxl

Propane (The Savage Prince of Boss City) talks What he Admired Most about The Notorious B.I.G.
Sway and Lil’ Cease at Shade 45 [PHOTO]