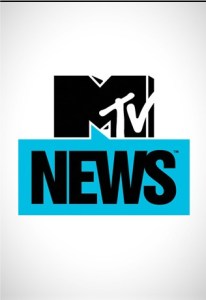 Several candidates have held the lead, at one time or another, for the Republican Party nomination. It seemed as if prominent businessman, Herman Cain, was going to win the nomination for a short period of time. Later, former Speaker of the House, Newt Gingrich, took the lead, only to be replaced by Mitt Romeny, who is currently neck-in-neck with Rick Santorum for the nomination.

This past Tuesday was the Super Tuesday, when primaries from several states take place and the winner of most of these states usually goes on to win the nomination. MTV News was front-and-center in Atlanta at Newt Gingrich’s celebration party. There, MTV News quizzed several Republican supporters over hip hop lyrics and political quotes.

Watch “Who Said It: A Rapper or A Republican” below: