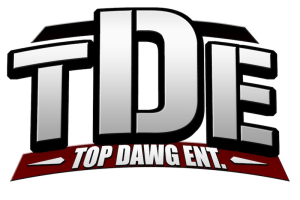 Dr. Dre has worked more as a partner than an artist of the Interscope label. After being criticized for doing little to help the West Coast hip hop scene, Dr. Dre became highly involved in Kendrick Lamar’s career. Kendrick Lamar has worked closely with Dr. Dre and some have mistakenly named him as an Aftermath artist.