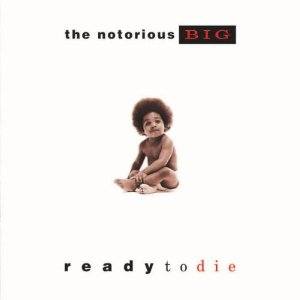 This Friday, March 9, 2012, will mark the fifteenth anniversary of The Notorious B.I.G.’s unsolved murder in Los Angeles. At the time, The Notorious B.I.G. was preparing for the release of his sophomore album, Life After Death. Fueled by his death, the album went on to sell over ten million albums in the United States alone.

However, before Life After Death, The Notorious B.I.G. had gotten the streets behind him with his Ready to Die debut. As the first artist signed to Bad Boy Records, his debut single, “Juicy” heated up the late summer of 1994. Looking back at the two albums released from B.I.G., many are torn on which is the best.

Debates about the better album may continue for years to come, but everyone can agree there would be no Life After Death without Ready to Die. XXL is looking back on the debut album from The Notorious B.I.G. this week. Nearly eighteen years have passed since its release and the magazine is counting down several recurring elements on the album.

XXL calls this The Notorious B.I.G.’s Ready to Die by the numbers.