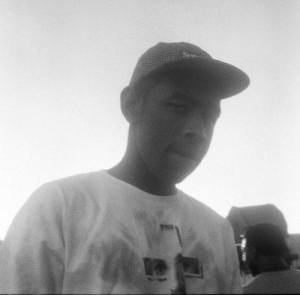 One of the first new stars to emerge in 2011 was Tyler, the Creator. Weeks after his single, “Yonkers,” was released, Tyler, the Creator found himself in the middle of a feud with B.o.B. Throughout the year, the hip hop world was properly introduced to the antics of Tyler, the Creator. Learning of his hatred of Bruno Mars, and the reason, the controversial rapper closed 2011 as wild as he opened it.