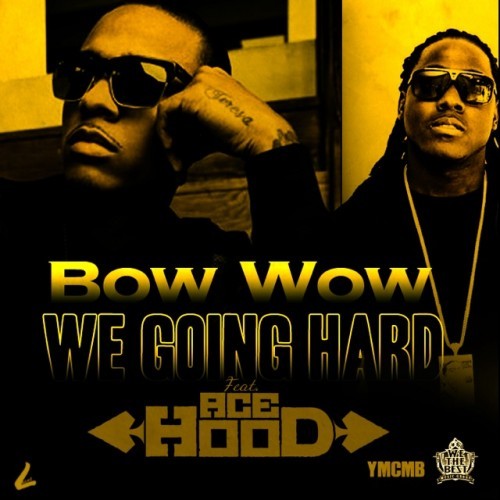 In 2009, DJ Khaled signed with Cash Money Records. Before officially becoming a part of YMCMB, DJ Khaled took an executive role with Def Jam, leading to him becoming the president of Def Jam South and the head of his own label, which he named We The Best Music Group. The first artist signed to this label was Ace Hood, who has experienced many ups-and-downs in his short run. Currently, things are on the upswing for Ace Hood, who was recruited by Cash Money’s Bow Wow for his latest track, “We Going Hard.”

Listen to “We Going Hard” by Bow Wow ft. Ace Hood below: