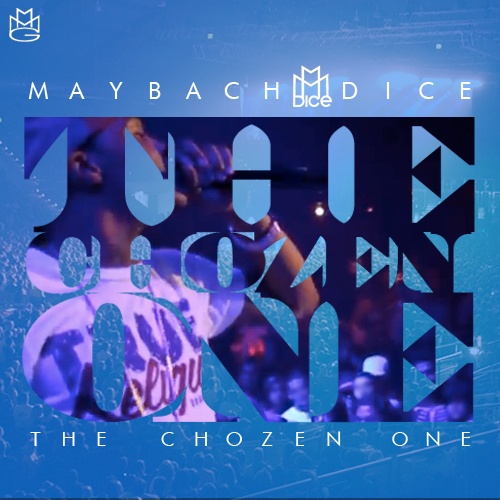 What the hip hop world has just started to notice is what Rick Ross planned from the beginning. Not only did he see himself becoming the focal point of the game, he saw a place for his entire team. There is not a day that goes by without a new release from Maybach Music, as every artist on the label is working hard. Upon meeting Rick Ross, Bang ‘Em Smurf saw the vision and quickly began working with Maybach Music. The result has been Maybach Dice’s current run, as he fits the mold, being a hard-working artist. His latest mixtape is called The Chozen One and was released yesterday. Feed Da Wolves Entertainment enjoys another popular release.