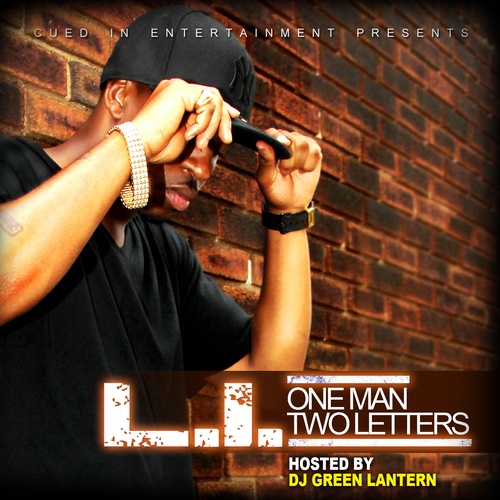 There are many artists helping the New York hip hop scene return to prominence. In recent months, French Montana and A$AP Rocky have been receiving plenty of media attention. However, several other artists are emerging. Among those rappers is L.I., he has the support of several of the most-popular DJs in the game. L.I. has the support of DJ Green Lantern, who hosted his 2011 mixtape, One Man, Two Letters.