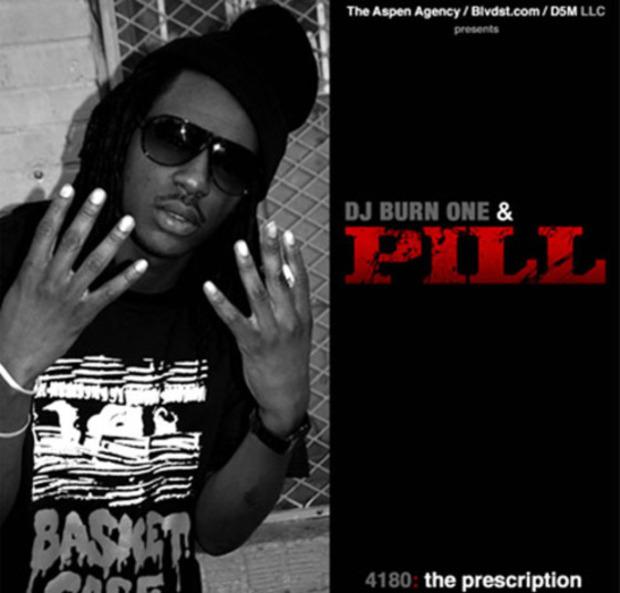 Many things have changed for Pill since the initial release of 4180: The Prescription. The mixtape generated an incredible buzz for the Atlanta rapper, which led to him being signed by Warner Bros. Records. Rick Ross would agree to make his Maybach Music roster of talent a part of Warner Bros. around this time last year. Pill agreed to represent for the crew and left both deals when his contract expired.

Hip Hop Vibe has decided to take a trip down memory lane and revisit the first mixtape from Pill. Also, for those who are not familiar with the rising rapper, they now have a chance to check him out from the very beginning.

Continue Reading
You may also like...
Related Topics:4180: the prescription, pill (rapper)