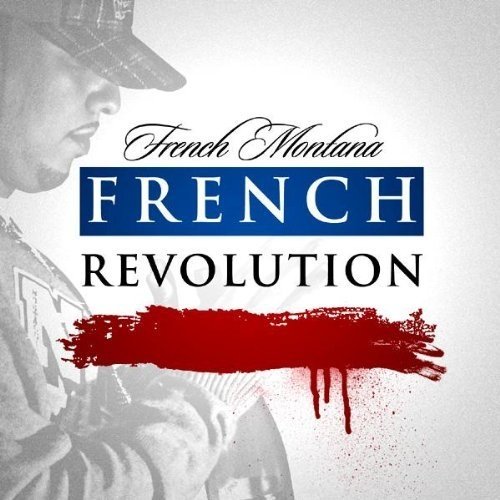 Before his days as a Bad Boy, French Montana was pushing his mixtapes on the street. Doing this for years, French Montana built a strong following, which laid the foundation for his current following. Taking a trip down memory lane, Hip Hop Vibe decided to post the first mixtape from French Montana, which started the wave. Released in 2007 was French Montana’s French Revolution, Vol. 1.