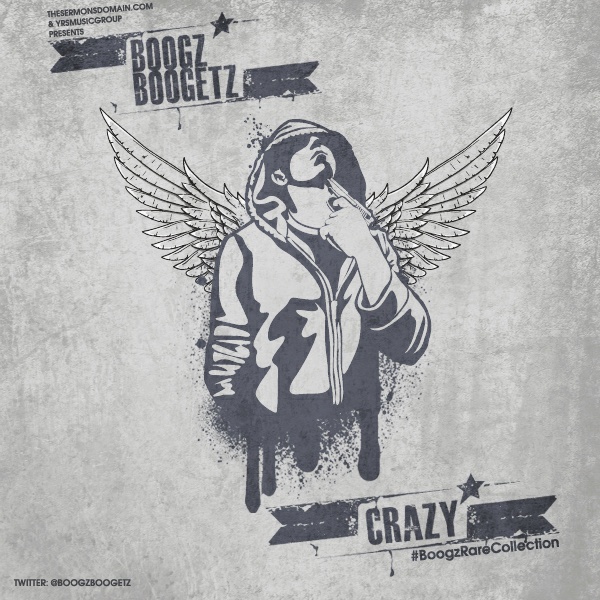 Boogz Boogetz has been buzzing in New York City for some time. For months, he has released several popular songs. However, there were more songs the rising rapper recorded and waited on the right time to release. Among them is “Crazy,” which is a part of his #BoogzRareCollection series.